With a career that is now into its 5th decade, Mal Eastick has played alongside renowned musicians such as Johnnie Johnson – Chuck Berry’s keyboard player, Joe Walsh, Tommy Emmanuel, Phil Emmanuel, Phil Manning, Ian Moss, Junior Wells, Little Charlie and & the Night Cats and Lonnie Mack. He was the guitar player in The Animal’s Eric Burdon’s 1989 Australian tour, recorded an album and toured with Broderick Smiths Big Combo, as well as tours with The Party Boys and Chain.

With his own band, Mal has supported many others including Buddy Guy, Johnny Winter, Robert Cray, George Thorogood & the Destroyers, Joe Louis Walker and Charlie Musselwhite

Mal Eastick chooses to use Fender guitars and amplifiers for his electric sound. He’s crazy about them. He has a long association with Fender Australia which he is very grateful for. He thanks all at Fender Australia for their ongoing support.

Mal was recently introduced to Cole Clark Guitars in Melbourne, Australia. They are a leading manufacturer of acoustic guitars and he is proud to be wielding their wares in his acoustic performances. 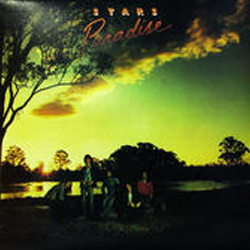 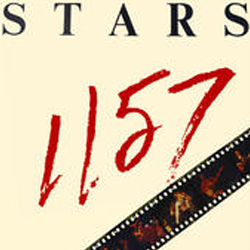 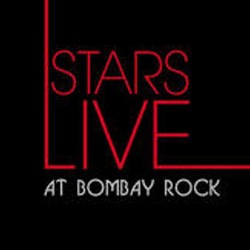 Stars – Look After Yourself 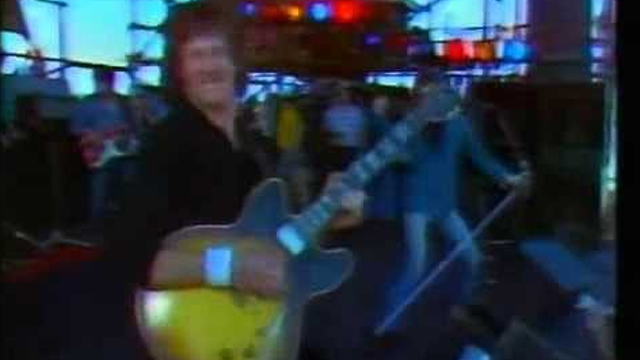 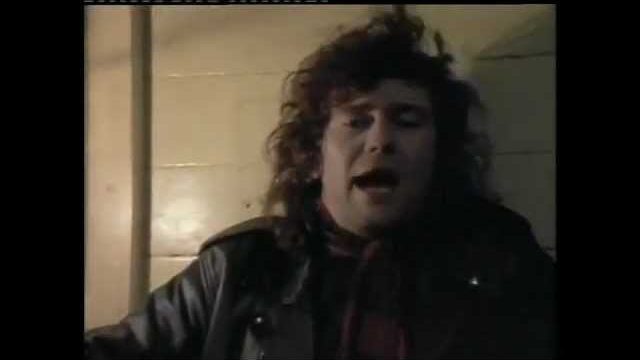 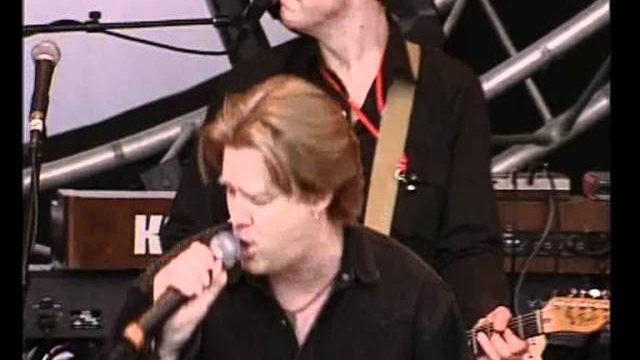 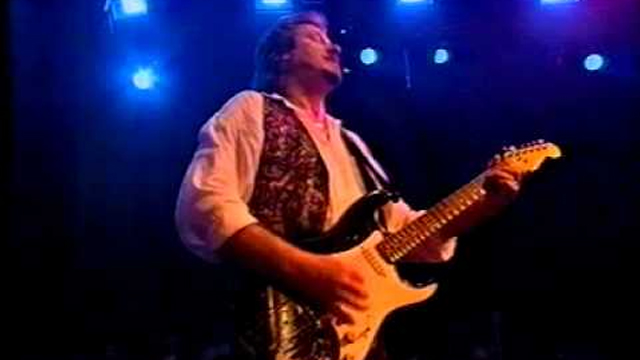 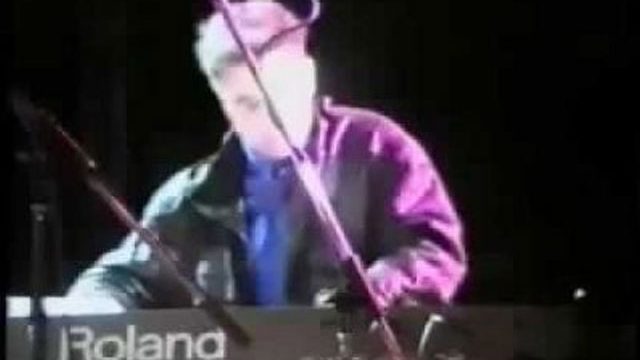 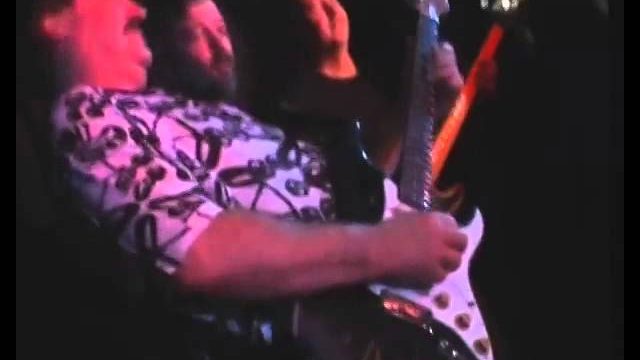 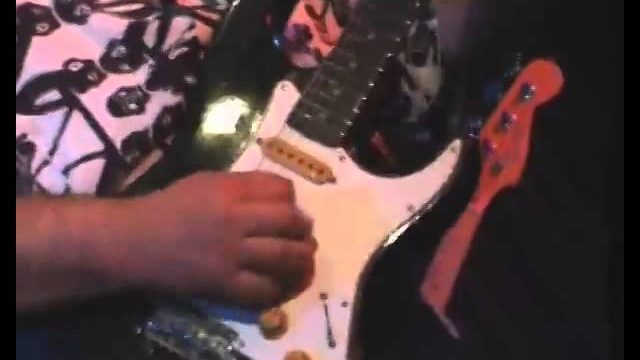 For booking or any other information, feel free to get in touch!